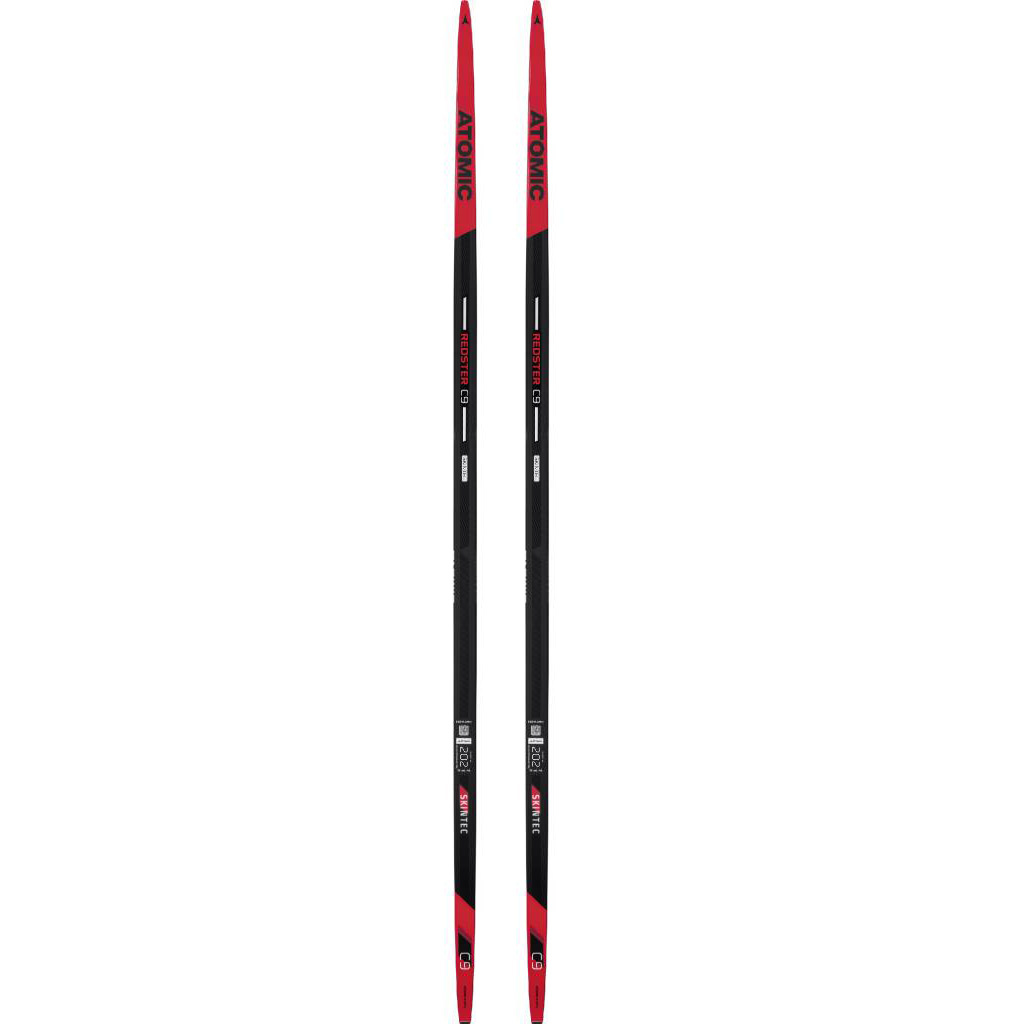 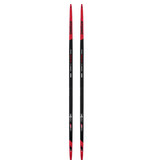 Our most anticipated new skin for this year. Atomic started the skin ski revolution and now they are bringing the skin technology to market in a race level ski. This has been a long time coming and Adam was able to ski on a pair of these last year. So far, this is the only skin we have been on that performs on the same level as the Nanosonic skin from last year. The pocket is slightly recessed and tapered which really helps improve speed without sacrificing any skin-like kick.

I was very happy with the overall performance of the Atomic Redster Skintec skis I acquired during the winter of 2017/2018. It took a little while to find a pair of skis that skied the way I wanted them to, but once I (with Matt's help) found a pair, they were great! I went with a pair of Atomic Redster Skintec skis that were slightly longer than I was used to, but were soft enough that I could still climb plenty of hills. Going with a pair of skis that had a better climbing ability than gliding ability, I could always tell that I didn't have the fastest skis on the downhills, and I could feel a slight drag during races. Again, I still think the skis I chose are great overall and coincide with the kind of skis I wanted. What I like most about skin skis in general is the fact that I don't have to deal with kick wax! If I just wanted to go out and classic ski and have a good time, without worrying about two different types of wax, these skis were great for that. I was able to use these skis for both training and racing purposes. Compared to other skintec skis I've tried, the Atomic Redsters are lighter and narrower. Cleaning skintec skis is a lot easier than cleaning waxable skis, and if I want to make sure my "skins" were performing to their highest potential, the products I could buy were easy to apply. I don't know if I will ever go back to the "regular" classic ski, maybe if I get more serious about classic ski racing :)

Love this ski. Super wide temperature range. Nice glide. Cannot stress enough that a proper fitting is paramount in order to have good glide, good kick and a stable ski. Thanks Matt for your help setting me up. Even used the Atomics for the 2018 birkie.