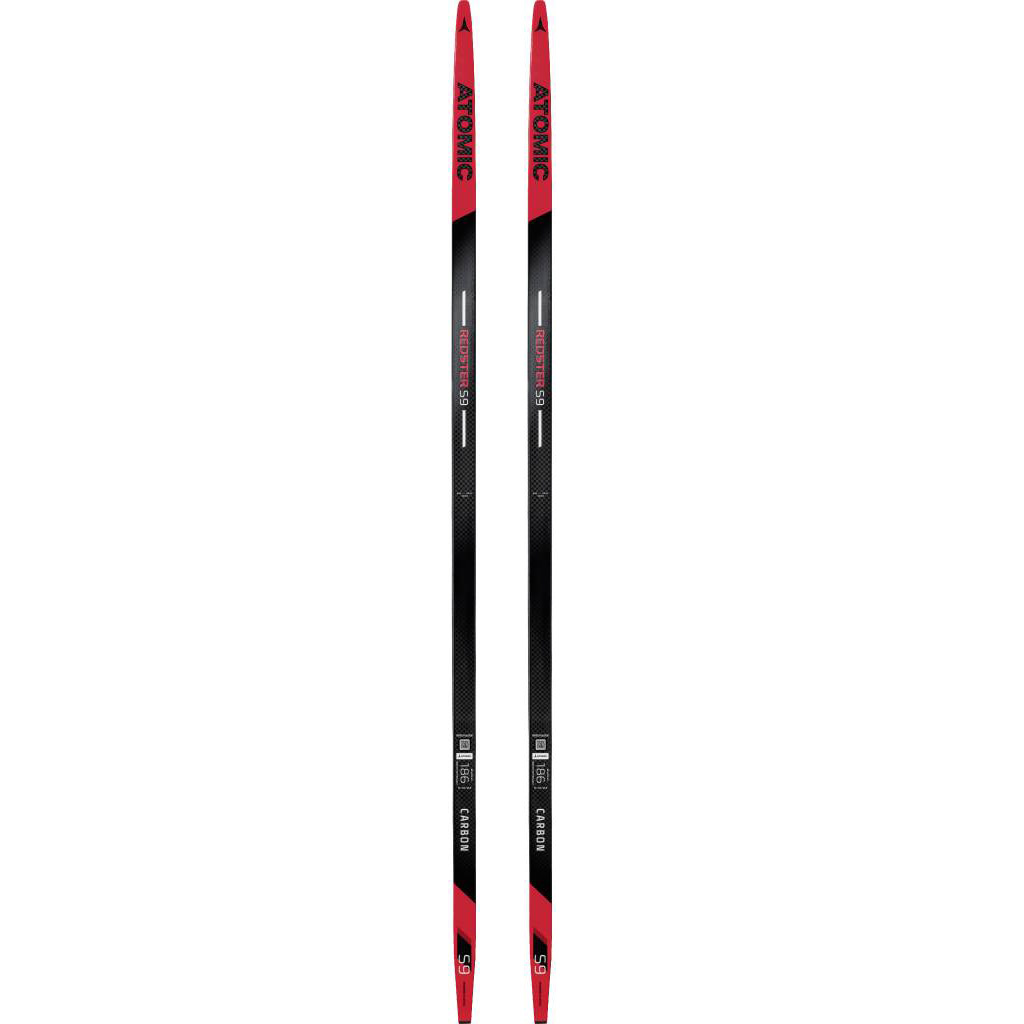 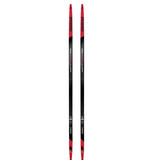 This is a new ski from Atomic and we had the chance to ski on it last year. It created a lot of excitement for us as the ski was really fast but had a bit more stability than I would have expected. This stability was affirmed when I was picking and flex testing the skis because the bridge was located a bit more underfoot and the camber was more balanced. Josh Doebbert was so excited during our picking process, he is planning on snagging a pair for himself.

Atomic has pulled through and produced some great new skate skis! I was very happy with the performance of Atomic's new skate skis this past racing season (2017/2018). Matt picked me out some great universal Redster S9 skis and I used them for probably three-fourths of the 9 skate races I participated in this past season. Depending on the actual pair of skis, they seem to run well in firmer and softer conditions. I was really happy with their climbing ability and stability on flatter terrain. These skis are very light, and responsive in a way that makes me feel at ease skiing on them. I would highly recommend Atomic skis to other skiers, whether they are skiing for fun or racing most of the winter. I hope to acquire more Atomic skate skis in the future, as Atomic is finally producing some excellent skis that are comparable to other top brands in the sport of Nordic skiing.

I bought these skis at the end of the season so have not yet had the chance to try them out. I would like to say though that I was particularly impressed by exemplary customer service provided by Matt. He carefully considered by skiing goals, budget, ability, and height/weight when recommending this ski to me. He was also prompt with responding to all of my questions over email--sometimes within minutes.