Evan Pengelly has been hired at Pioneer Midwest as the fulltime race service manager. Pengelly was previously the Rossignol U.S. Race Director, a position he held for four years.

“Evan’s experience with wax testing and product expertise further adds to our mission of serving customers, a top priority of our shop,” said Adam Johnson, co-owner of Pioneer Midwest.

As the Rossignol race director, Pengelly conducted ski testing for U.S. Team athletes, top collegiate racers and junior racers. “It’s vital in ski testing that one variable at a time is tested and that a fleet of test skis is used for accurate testing,” said Pengelly.

“We are expanding our fleet of test skis this season, and Evan will be supervising all our testing for races,” said Matt Liebsch, Pioneer’s other co-owner. “Evan is one of the top testers in the U.S.”

Having the right wax for a race is obviously important, said Pengelly. But he emphasized that two other factors are even more important. “The proper ski flex for a race’s snow conditions is the most important factor for race success, followed by the right grind and hand structure.”

Pengelly will also be fitting and evaluating skis, race fleets, and ski quivers. “Skiers need their skis flexed and evaluated by a knowledgeable race ski shop, then informed of when and why to use those skis,” said Pengelly.

Pengelly brings extensive race experience to Pioneer, having won numerous classic races including the Mora Vasaloppet, the City of Lakes Loppet (twice), and the Pepsi Challenge.

“I have worked with Pioneer for many years as both the Rossi race manager and the Start wax product manager, and I am excited to share my many years of experience working at the top level of the sport,” said Pengelly.

Pioneer is one of the largest race ski, boot, and wax retailers in the U.S. Pengelly can be contacted at evan@pioneermidwest.com or at 763-420-8981. 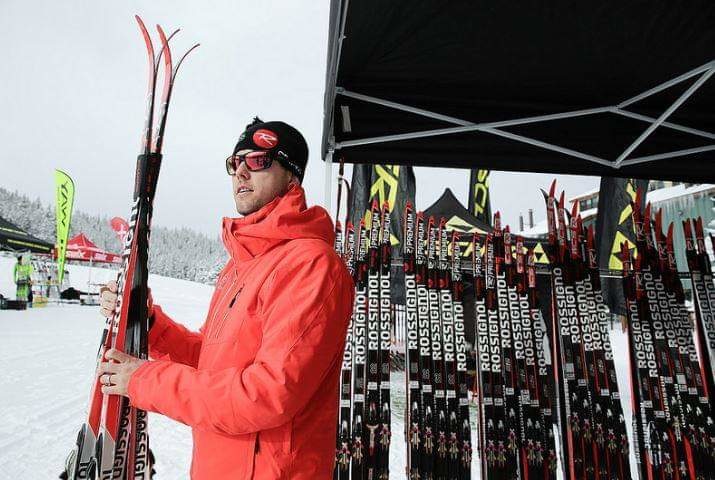 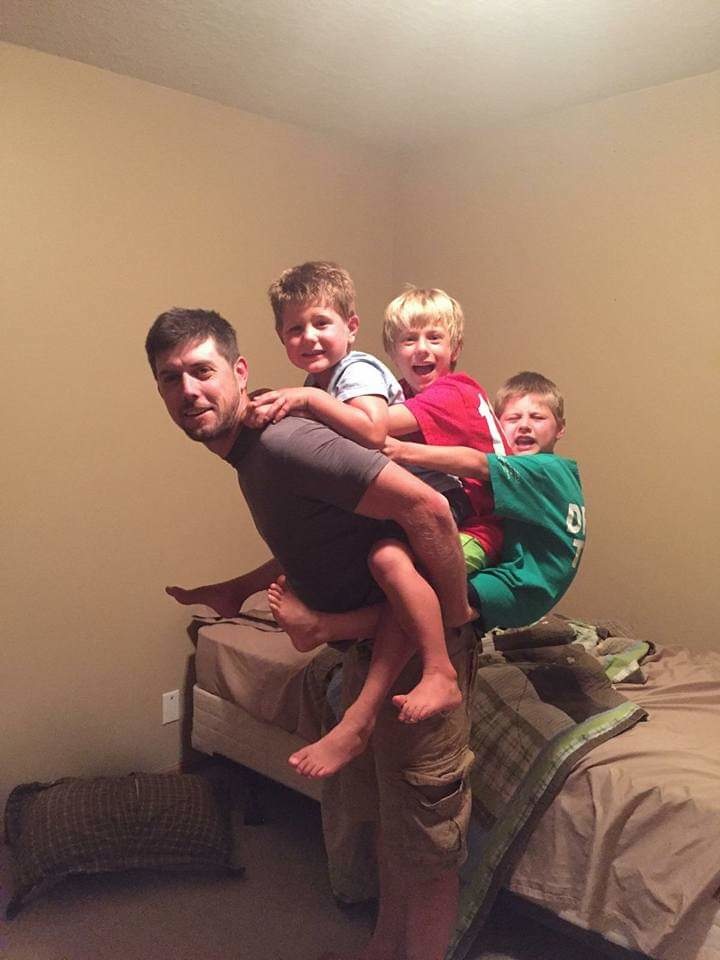